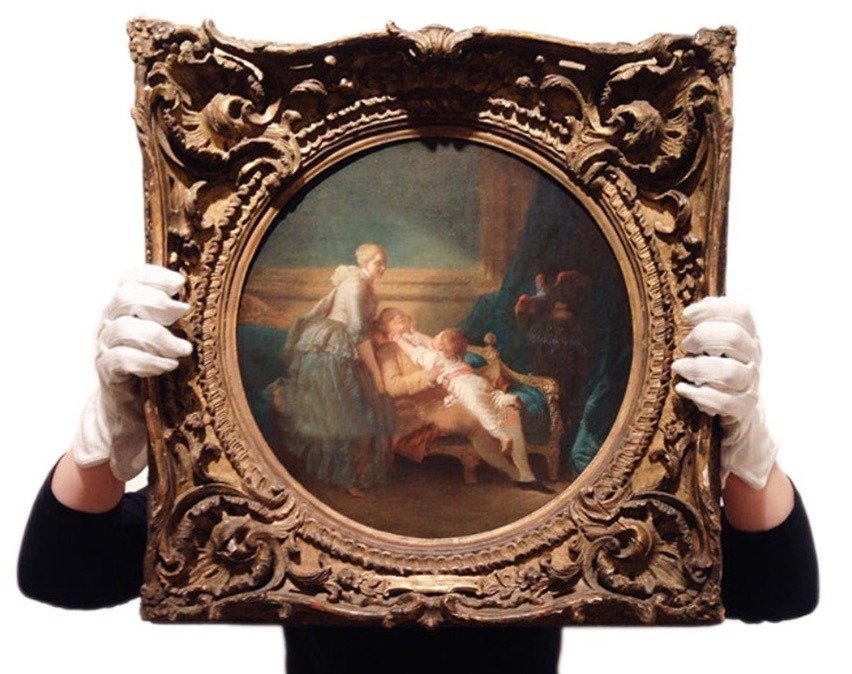 Christie’s is a British auction house, founded in 1766 by James Christie. Christie’s has a global presence in 46 countries with 10 sales rooms around the world including London, New York, Paris, Geneva, Milan, Amsterdam, Dubai, Zurich, Hong Kong and Shanghai with expanded initiatives into Russia, China, India and the United Arab Emirites. With sales revenue at around £5 billion, Christie’s continue to open up new regions such as Beijing and Mumbai.

When Shapecast started working with Christie’s, there was a strong hero culture and loyalty to Christie’s but a lack of systems and projects planning. This led to ad-hoc demand impacting IT’s ability to effectively deliver for the business. As a result, projects were delivered with mixed quality leading to poor perception of IT. Additionally, there was limited control over the way systems were built leading to vast amounts of unnecessary system complexity.

In order to implement a new change programme, Shapecast began by setting up a solution architecture practice and helped recruit new team. This included creation of a framework, practices, documentation and standard role descriptions.

The next step was to implement the Christie’s data model, linking to key future business strategy and requirements; the aim of which was to remove gaps in system capability. Shapecast provided an end to end process model which was used as the basis for detailed global data design, alongside portfolio analysis and a retirement plan for key applications with a proposed, simpler, cheaper end state.

We participated in key vendor selection and supported delivery with key cloud implementation partners/software vendors and assured successful delivery including prototyping key systems. As well as this, we developed a series of to-be and interim detailed architectural states across delivery domains which showed how the transformation would change over time and facilitated business discussions.

By supporting the implementation partners and recommended implementation changes along the way, we were able to ensure what was delivered was in line with the proposed architecture, at points prototyping implementation to demonstrate critical ideas and gain buy in from the key stakeholders.

As a result of our engagement, we played a major part in transforming Christie’s IT from a very poorly perceived organisation with mixed success, in to a highly agile, well-structured function that delivered major change to the business using a mixture of complex internal systems and cloud. We helped ensure significant tier 1 delivery providers had a clear view of what they had to deliver and we kept them honest in the interest of Christies. As a result we were an important and independent partner to Christie’s that helped ensure successful delivery.

“It was determined that a major business transformation was required at Christie’s to enable the company to provide the level of client service that was expected of a modern company.

Shapecast provided us with experience and capabilities across a range of technologies and with their support we were able to establish an organization structure, an architectural roadmap, a system roadmap and a best practices guidebook for delivery ” 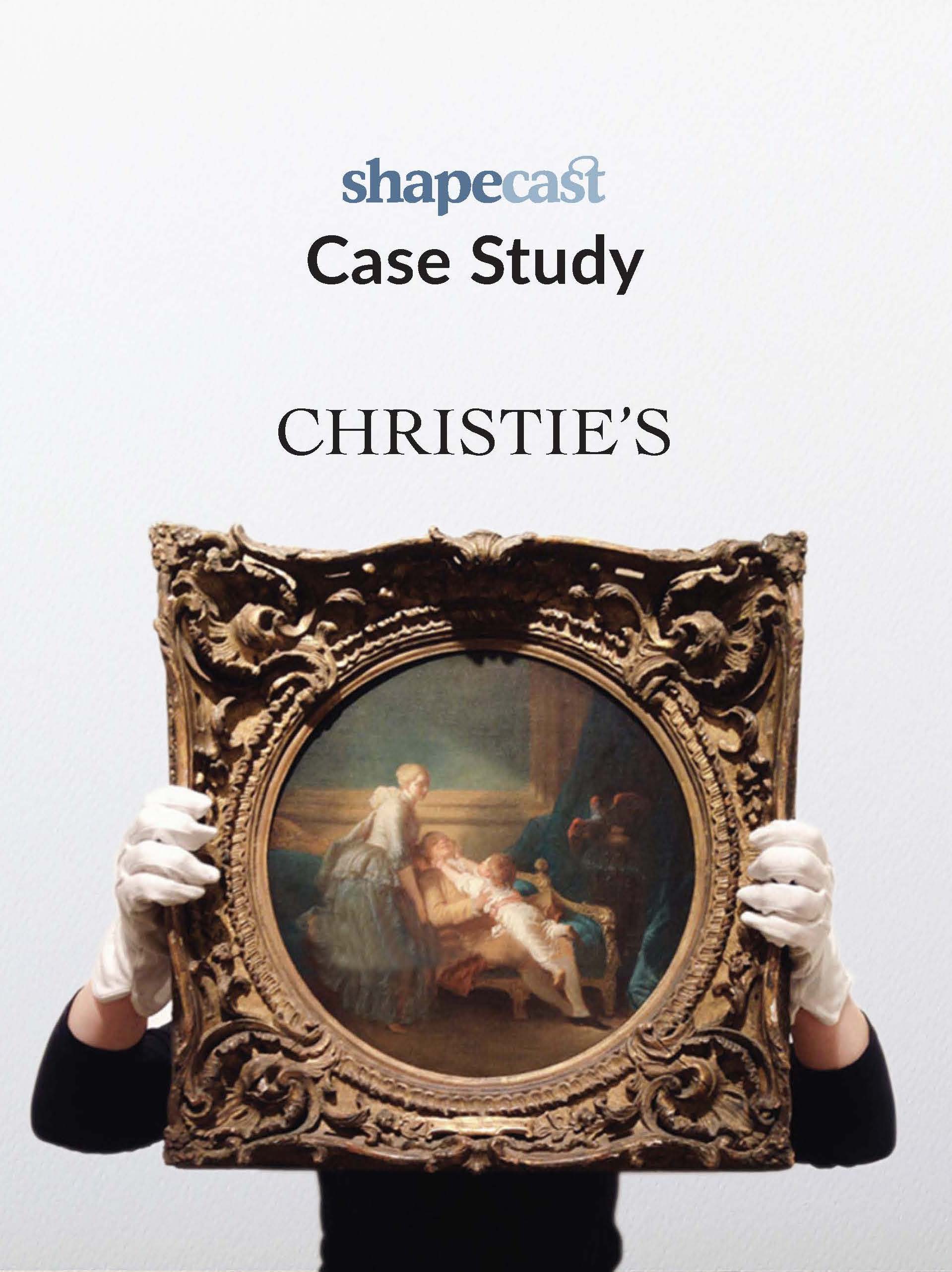